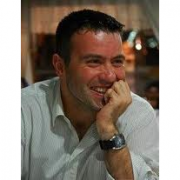 Currently, he is an assistant professor at the Department of Computer Engineering in Istanbul Technical University. He was a visiting scholar in Broadband Wireless Networking Laboratory (BWNLab) in Georgia Institute of Technology, Atlanta, USA, between August 2008- May 2009 working under the supervision of Prof.Dr. Ian F. Akyildiz. He was also a visiting postdoc in BWNLab between August 2011-September 2011. 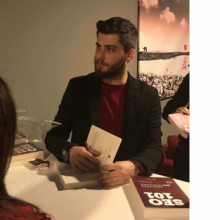 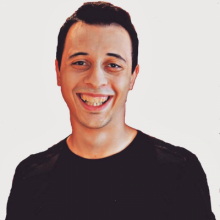 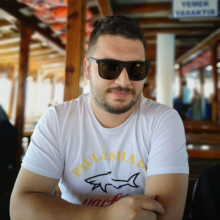 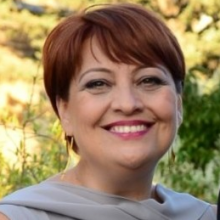 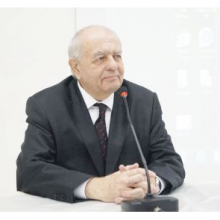 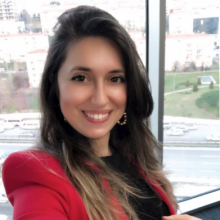 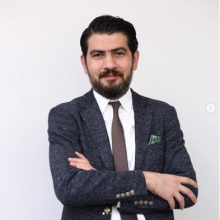 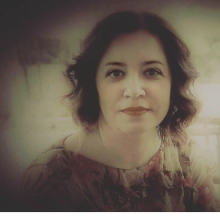 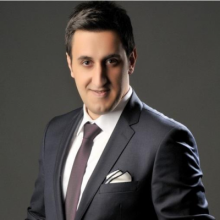