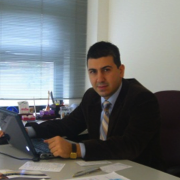 Takip Et
Mustafa İhsan Kızıltaş, who is the General Manager of METU Technopolis (METUTECH) since January 2010, worked for the company as the Acting General Manager between 2008-2010, also as the Business Development Director between 2005-2008 and as an assistant between 2003-2005. Kızıltaş graduated from METU-City and Regional Planning Department in 2000 and got Ms Degree in 2006 from METU-City and Regional Planning Department-Urban Design Masters Programme.

In his Ms Thesis, Kızıltaş studied on planning of science and technology parks. Besides, since 2000 he also worked in some planning projects such as; South-eastern Anatolia Project (GAP) in 2002, METU-TRNC (Turkish Republic of Northern Cyprus) Campus Design Project in 2001 and Gallipoli Peace Park Long Term Development Plan Project in 2000. At the time being, Kızıltaş is the Chairman at the Association of Turkish Technology Parks, Board Member of METUTECH-Business Angels Network (METUTECH-BAN), Board Member of Technoscope (Mersin Technopark), Trakya Technopark and Düzce Technopark. 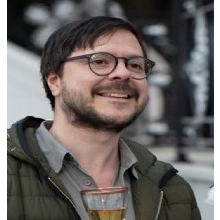 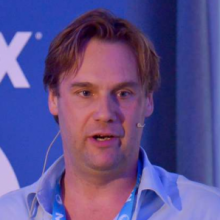 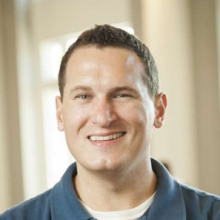 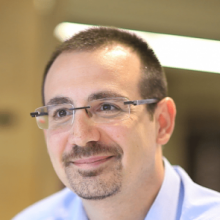 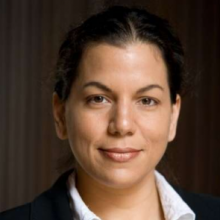 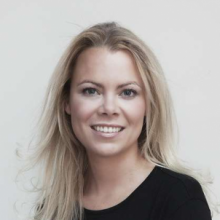 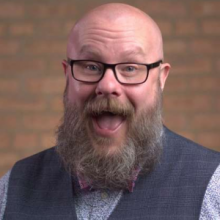 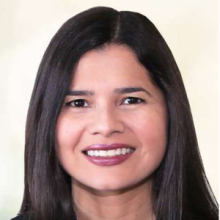 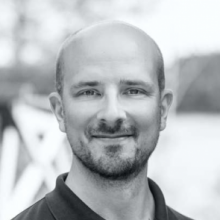 A PHP Error was encountered